Back when the Martial Arts artform dominated the movie scene, there were countless White American actors as well as Asian American actors that packed a huge punch on our television sets and took the action genre to another level; there were blockbuster hits like ‘Enter The Dragon’ in the 70s, ‘Three Ninjas in the 90s and even Steven Segal’s ‘Exit Wounds’ in the 2000s. Hip Hop also embraced the movie genre by including rap stars like the RZA from the Wu-Tang Clan and DMX in their movies. The first time I saw Michael Jai White act was in a dark, tale from the ‘Marvel’ franchise called ‘Spawn.’ The cinematography, visual effects and action scenes were so amazing that I think that Spawn was Michael’s top five best movies. 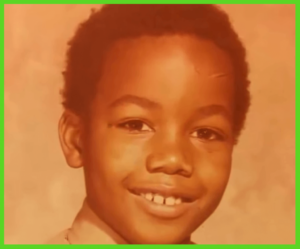 Michael Jai White was born on October 11th, 1967, in Brooklyn, New York City. There is not much known about Michael’s father but he has a brother, and he is an Engineer. Michale is currently married to Gillian Iliana Waters and together they have a daughter and two sons. Before the major movie deals, Michael was just a normal kid that did normal things. Michael started taking training in Shotokan and Jujutsu when he was just seven years old. He later attended Central High School. Michael perfected his Martial Arts skills under the wings of Master Eddie Morales to a fighting style of Martial Arts called Goju karate techniques. As Michael matured so did his fighting styles earning him a black belt in several fighting styles like Taekwondo, Shotokan and Kobudo just to name a few. 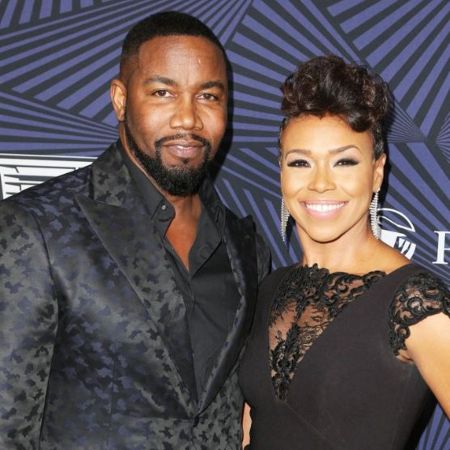 Michael’s first big break-out role was ‘Tyson’, where he played in a biopic of the heavyweight champion Iron Mike’ in his prime. Michael faced the legendary Jean-Claude Van Damme in the film ‘Universal Soldier: The Return. He continued to star in other roles and did voiceover roles for the ‘Justice League’ and ‘Static Shock and ‘Undisputed II: the Last Man Standing’ just to name a few. Michael also gained huge success in movies such as ‘Why Did I Get Married? Michael also did his first directorial film ‘Never Back Down 2: The Beatdown’ in 2011. 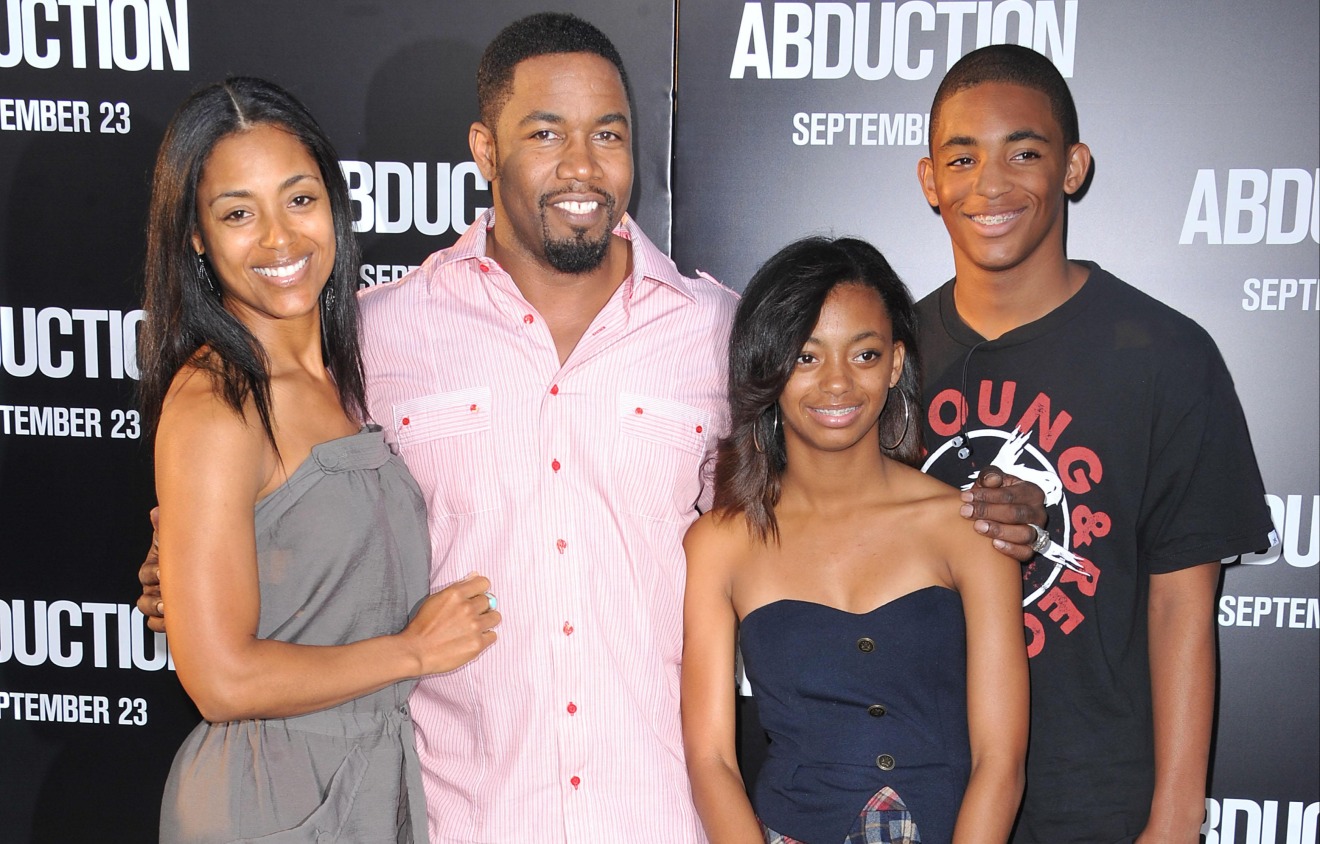 Today, Michael is still acting and making appearances in movies like 2009’s Black Dynamite and 2017’s ‘S.W.A.T; Under Siege. Michael Jai White is a great father that protects his family physically, financially, and emotionally. Michael set out to learn and teach his craft of Martial Arts; Martial Arts is more than fighting its a way of life! His discipline and ambition solidified his movie roles on the big screen and now his children can carry on that torch.