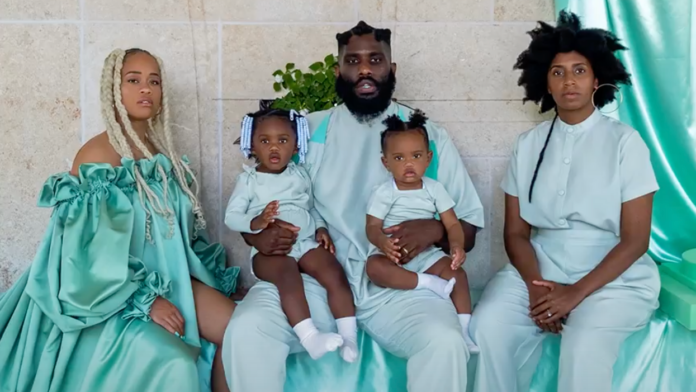 EBONY, the iconic brand serving as the leading voice of the Black American experience for 75 years, unveiled a dynamic website redesign, launching its new look with groundbreaking, visionary rapper Tobe Nwigwe gracing its June 2021 digital cover experience in celebration of Black fatherhood and Black Music Month. The redesign is part of the brand’s digital-first approach and transformative digital expansion strategy, marking a major next step following its recent relaunch in March. 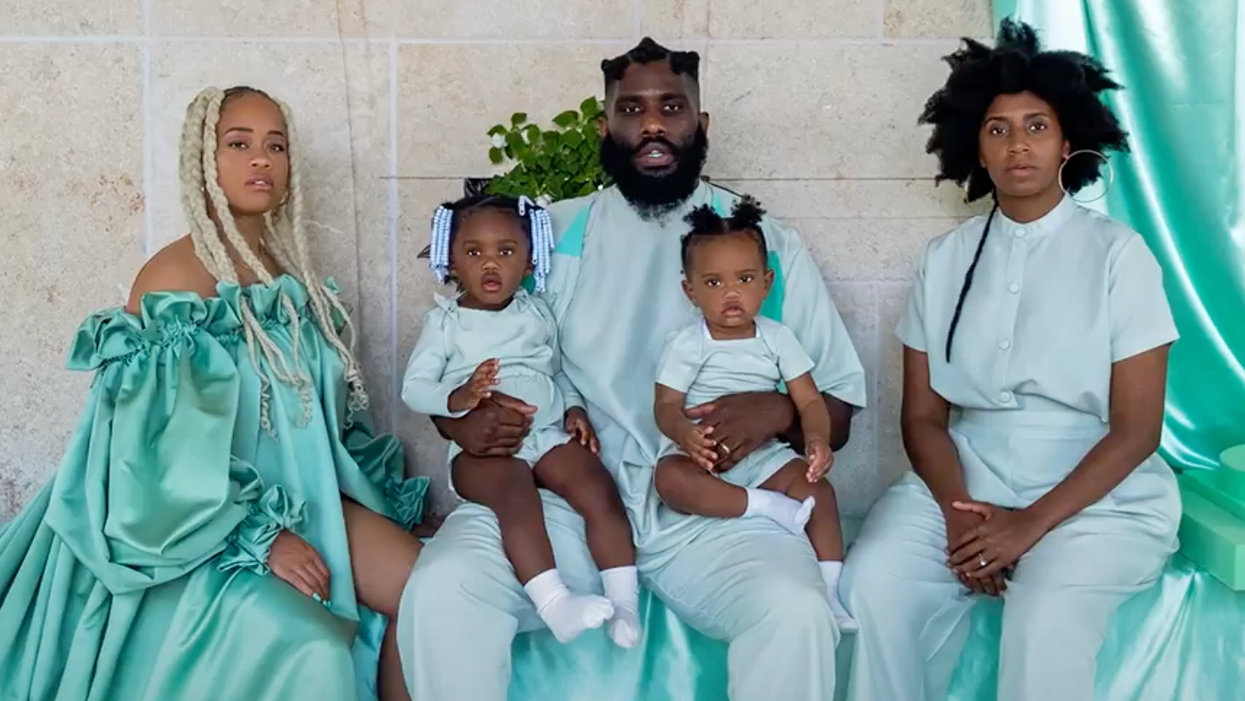 In an effort to better serve audiences, the refreshed EBONY website illustrates the rebirth of the brand with a bold, sleek modern design and aesthetic, improved functionality, and employing an elevated approach to creating culturally-relevant, immersive original content highlighting the hard-hitting journalism and compelling imagery unique to its rich legacy. Featuring a slew of new visual and technical enhancements, the mobile-friendly design was created to provide a more engaging user experience and to streamline navigation.

“As we continue to advance the brand in this relaunch phase, the EBONY website redesign is a particularly pivotal point in that journey, especially as we are now digital-first.  It was crucial that the look and feel of the website really embody our vision for EBONY’s future and meet our audiences where they are while still honoring the core elements of  our DNA – to tell Black stories that will inform, inspire, entertain, amplify and uplift. The new site enhances our ability to connect with and reach out to multigenerational audiences and signifies a new era for EBONY,” said Marielle Bobo, Editor-in-Chief and Senior Vice President of Programming. “In recognizing this milestone moment as well as Black Music Month and Father’s Day, we wanted to make sure that the June cover encapsulates the celebration of Blackness and innovation. Tobe Nwigwe is one of the most exciting artists that we have come across in decades. He is the embodiment of Black creativity and expression, Black unity and the importance of the Black family.”

Highlighting his roles as both a musical innovator and a family man, the dual June cover experience features Tobe Nwigwe showcasing custom mint green fronts in the first cover and seated for a family portrait with his wife and creative partner, Fat, their children, and best friend and producer LaNell Grant in the second. The rapper also styled himself for the shoot, debuting his forthcoming clothing line, Chukwu [ the mint collection ] and he, Fat and Grant were  outfitted in looks from the collection. Fat also wore a custom green satin maternity gown by Salwa Atelier, a Black-owned NY-based label. Nwigwe’s collection of men’s and women’s pieces will be available for purchase this summer.

Nwigwe and Fat, who are currently parents of two daughters and expecting their third child, revealed EXCLUSIVELY FOR EBONY that they are expecting a son. “I’m most excited that this is gonna be my first son,” Nwigwe disclosed at his cover shoot. “Surely he’ll be just like his daddy. He’s not gonna have any American names unfortunately,” the Nigerian-American rapper teased.

The cover was photographed in Nwigwe’s hometown of Houston at the recently opened Houston Botanical Gardens, where he also shot his video for the song, “Tundah Fiyah”. The cover shoot was produced by a team of talented creatives local to Houston’s burgeoning art scene, including photographer Cary Fagan, a multidisciplinary artist who collaborated with hometown hero Solange Knowles for her acclaimed When I Get Home project, and videographer Justin Stewart, who has shot many of Nwigwe’s stunning visuals including his latest video, “Fye, Fye.”

In the cover story, author, writer and pop culture critic Miles Marshall Lewis talks to Nwigwe about fatherhood and what it means to be a Black father, Black love, why he includes his family as part of his artistic expression, and the importance of being independent.

In addition to the cover story, the June cover experience will also feature a diverse array of content rolling out throughout the week to include stories about Houston’s burgeoning Black creatives scene, how independent artists are becoming the future of the music industry and 15 times Tobe Nwigwe’s artistry made our jaws drop.

In celebration of Father’s Day, EBONY will also host a corresponding virtual panel discussion centered around Black men and fatherhood kicking off its Community Connect series on Thursday, June 17th at 7pm. Hosted by Terrence J, Community Connect provides audiences with the opportunity to engage and get involved in the conversation. Panelists will include DJ Envy, Jeff Johnson, and Flex Alexander.

Within the last few years, first-generation, Nigerian American and Houston native Tobe Nwigwe has become the next big phenomenon to emerge from the Houston music scene, transcending from viral sensation to a hip-hop powerhouse and leading the charge in a culture-shifting new movement paying homage to the Black experience. Using music as the catalyst to push creative boundaries and carving out his own path as an independent artist, Nwigwe unconventionally rose to cult fame through his freestyling digital series, #getTWISTEDsundays, building his audience, which includes illustrious names such as Michelle Obama, Erykah Badu, Jill Scott and Dave Chapelle, entirely through steady social engagement. Last year, his divinely inspired “I Need You To (Breonna Taylor)” and the infectious “Try Jesus” both became viral hits, further cementing Nwigwe’s ascension. Since then, the multi-talented artist has continued to consistently release music, showcasing the self-contained unit he has created alongside his wife Fat, with his latest song, “Fye, Fye” currently garnering widespread critical acclaim.