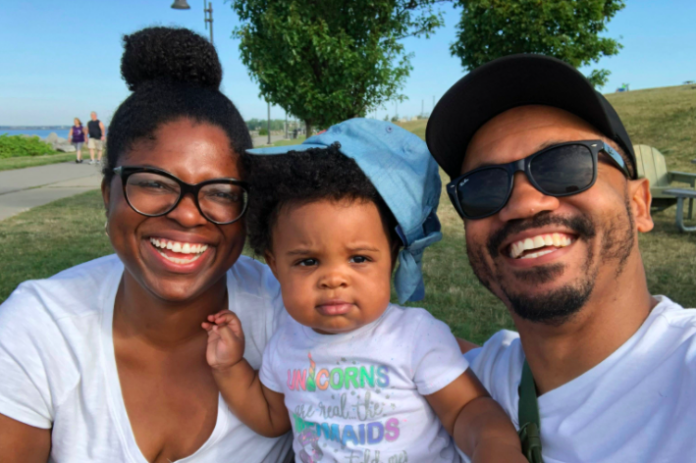 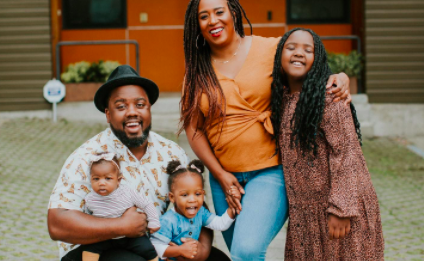 Black fathers aren’t fully represented in the media because of the “Absentee Black Dad” and “Fatherless Black Children” stereotypes.

And even when Black dads are seen, they’re largely responding to these long-debunked myths.

A powerful new video series created by Black parenting platform mater mea, in partnership with stroller company Colugo, allows Black dads to talk openly and vulnerably about fatherhood without the specter of those stereotypes.

In “Black Dads: Beyond Present,” three fathers and a dad-to-be come together to share their experiences building community far away from family, getting mental health support, navigating life’s ups and downs, and healing generational trauma through intentional parenting.

A 2013 CDC study found that of dads who live at home with their children, “Black fathers (70 percent) were most likely to have bathed, dressed, diapered, or helped their children use the toilet every day compared with white (60 percent) and Hispanic fathers (45 percent).”

And out of the fathers who didn’t live with their kids, Black fathers were more likely to report that they were a part of their children’s care.

“What would happen if we stopped asking where Black fathers were and listened to them instead?” asks mater mea’s founder Tomi Akitunde. “Fathers of all races could learn about what it means to be more than a presence in your child’s life but an active and engaged force.”

“Let’s use this Father’s Day to celebrate, listen to, and learn from Black fathers,” Akitunde says.