We often had our favorite superheroes growing up from Superman to Black Panther; there were even those flashy wrestlers such as Macho Man or Dewayne “Rock” Johnson that terrorized our parents thinking we would try to emulate their signature moves. Levardis Robert Martyn Burton Jr. is a real-life hero of our generation. He was born on February 16, 1957, in Landstuhl West Germany. Levardis also known as Lavar was the son of a military father that served in the Army and his mother was an educator. LeVar Burton is the father of two children. His son Eian was born in 1980. Eian is currently an educator in Los Angeles, California, and is an assistant basketball coach. In 1992, LeVar married a professional makeup artist named Stephanie Cozart-Burton. Their daughter Michaela also called Mica Burton was born in 1994. Mica is a ‘Jane’ of all trades; she is a cosplayer that dresses up in various cartoon characters, a YouTuber and a gamer just to name a few of her awesome talents.

At the age of thirteen, Levar entered a Catholic seminary to study for the priesthood but instead pursued an acting career, graduating from the University of Southern California’s School of Theater. Levar’s first big break was when he made his acting debut in 1977 when he played Kunta Kinte in the ABC award-winning drama series Roots, based on the novel by Alex Haley. Lavar was nominated for the Emmy for best actor in a drama series. Lavar later reprised the role of Kunta Kinte in the 1988 television film Roots called ‘The Gift’. After the success of the Roots, Levar hosted, and executive produced the ‘Reading Rainbow’ series in 1983 on PBS. Reading Rainbow lasted for twenty-three seasons, making it one of the longest-running children’s programs on the network. 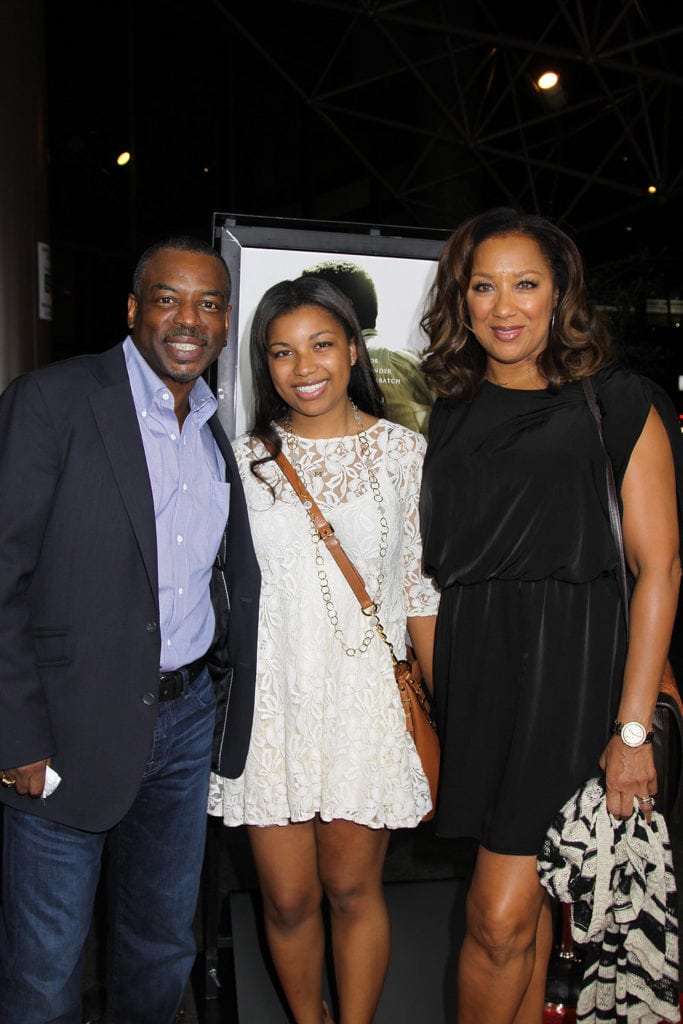 As a youth, I can remember grabbing my afternoon pop tarts snack and watching the Reading Rainbow show on PBS. Levar would often read us books that were full of life and adventure! I got my love for books from shows like this. One of my favorite books growing up was the Rainbow Fish; I was so intrigued with its vibrant colors; illustrations and I was fascinated learning about the animals of the sea. Each book that Lavar read often had a great message for the youth. As I got older, I began to figure out LeVar’s other hidden talents such as directing shows like ‘Star Trek’ and voiceovers for ‘Captain Planet’. Levar did the voice for the character Kwame from Captain Planet the cartoon series. Kwame’s superpower was Earth, where he could invoke natural occurrences like tornadoes and hurricanes with a flick of his power ring. In the Star Trek series, Levar played a character named Data that would wear a prosthetic visor for his sight because he was born blind; each episode was intriguing to me and really got me excited about outer space. Levar holds the highest number of directorial credits for the cast members of Star Trek at twenty-nine episodes directed for the franchise.  Levar currently has his own children’s book titled “The Rhino Who Swallowed a Storm.” Levar is also still telling stories on YouTube called “This Is My Story” and now has a podcast called “Levar Burton Reads.” 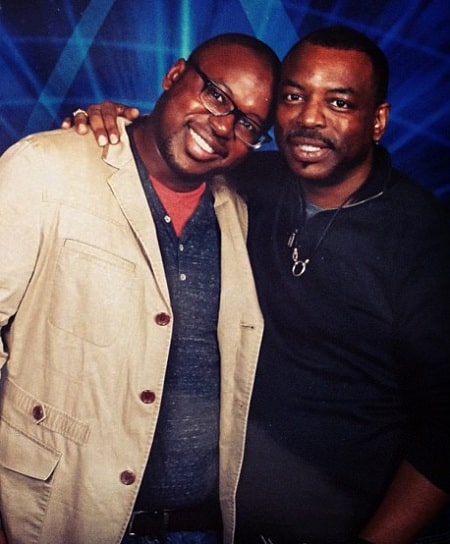 Levar is a great man that is passionate, driven, and he is a Dad who is different because he tells stories that the world can relate to and helps brings us all together. The significance of Levar’s Kunta Kinte character is a reminder of what is happening between black lives and law enforcement today, history of suppression and mistreatment of a man because of the color of his skin lingers on even today. The Reading Rainbow show is a testament to what America can really become if we truly stand together no matter where we come from or how we look. Levar’s interest in Science-Fiction opened my mind to new planets and new ideas about our solar system. Levar’s podcast, books, and legacy continue to intrigue the young and old alike, helping to shape our minds to continue to seek more knowledge for the betterment of mankind. Levar is really living his best life; he was able to see the labor of his hard work pay off and he was blessed to work with two phenomenal women Cicely Tyson and Maya Angelou. I was fortunate to have a father figure in my life. This is something I always wished for others growing up and especially now that I am a man with a similar vision to help society succeed with the help of fathers. Every man has a mission on this earth to fulfill. And now that I am older, I must seek out a path for myself. The greatest gift about being a man is his leadership and servitude toward others, and watching his children grow up and flourish is a blessing.  A man who has a vision for himself can be the catalyst for helping to motivate others. Levar Burton is a visionary who men, women, and children all over this world can admire and really stand by because he fits the bill of being well-rounded and grounded.