Back in the 90s, I was the product of one of the greatest eras in U.S. history. The best entertainment was shows like ‘The Wonder Years, Family Matters, and even the ‘Simpsons; there were also moments when we would dance in front of our television sets to the visuals of Michale Jackson. As I got older I began to listen to more Rock music groups such as ‘Toad & The Wet Sprocket, and ‘Hootie & The Blowfish’ but when I heard Lenny Kravitz sing it was like the lyrics took me to a magical place. Here is the exciting adventure and story of one of my favorite Rock stars of all time Lenny Kravitz. 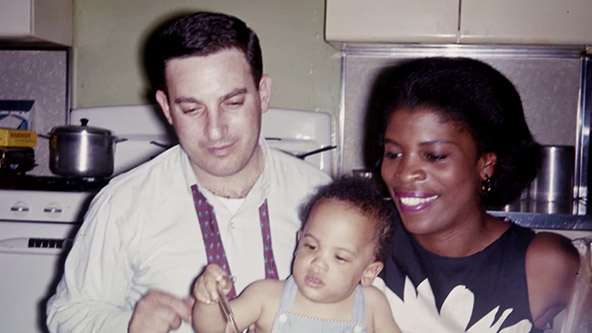 Leonard Albert Kravitz was born on May 26, 1964, in Brooklyn, New York. Lenny grew up as the only child in his home; Lenny’s father, Sy Kravitz, was a white Jewish man, and Lenny’s mother, Roxie Roker, was an African American woman who passed in 1995 from cancer. Lenny’s father was a television producer, and his mother played Helen Willis on the sitcom ‘The Jeffersons.’ When Lenny’s family moved to Hollywood for Roxie’s acting career, Lenny developed a passion for music at a young age; he once joined the ‘California Boys Choir.’ Lenny also loved playing instruments, and he was also accepted into the music program at Beverly Hills High School. Lenny later graduated in 1982. After Lenny’s graduation, he ventured off to start his career in the music business. Lenny’s first stage name was “Romeo Blue, and he once had to live out of the car that he rented for $5 a day. When Lenny relocated to New York City he met a thriving new actress named Lisa Bonet, who starred in the classic sitcom ‘The Cosby Show playing Denise Huxtable. In November 1987, Lenny and Lisa married in Vegas. In 1989, Lenny debuted his first album, Let Love Rule, and within that same time frame Lenny and his wife, Lisa, welcomed their daughter Zoë Kravitz. 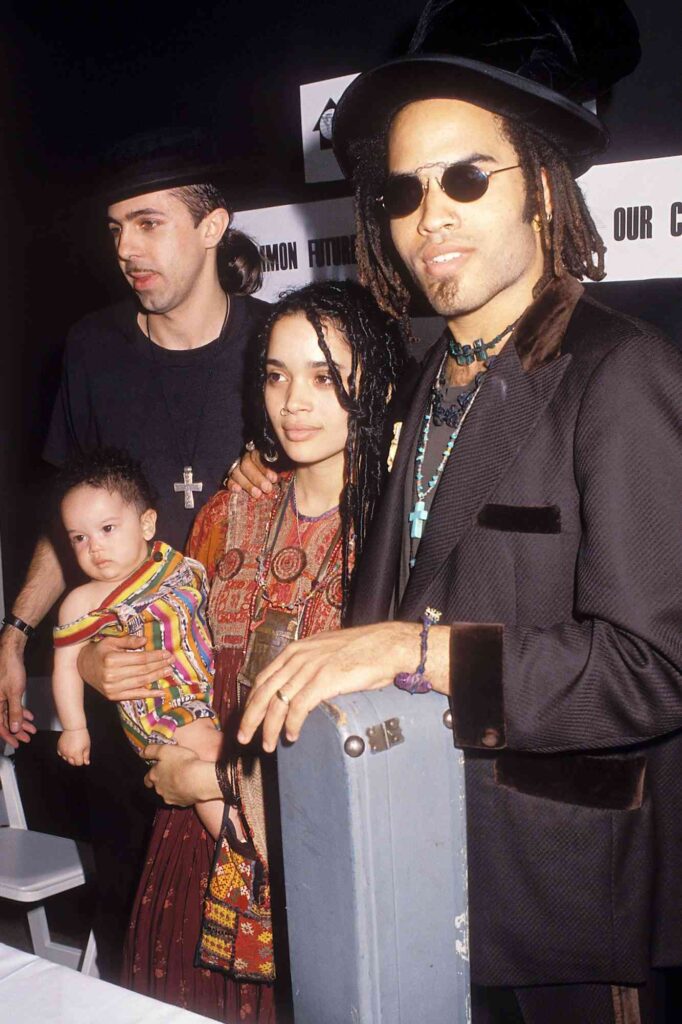 In 1991, Lenny released his sophomore album, Mama Said, and it was inspired by his divorce, from Lisa Bonet but his album made it to the Top 40 on the Billboard charts. As Lenny’s stardom gravitated he began to dive into different sounds that used more digitized technology; Lenny’s experiment awarded him his first Grammy Award for best male rock vocal performance. In 2003, Lenny used his platform to protest against the U.S. invasion of Iraq by releasing a downloadable song called “We Want Peace.” The following year he released the Baptism, an album that expresses his thoughts about Christianity and Judaism. Lenny even made his movie debut in the movie Precious and made an appearance in the 2012 film series The Hunger Games. In 2013, Lenny continued his movie success as an actor in a movie directed by Lee Daniels called The Butler, which also starred the wonderful, Forest Whitaker and Oprah Winfrey. 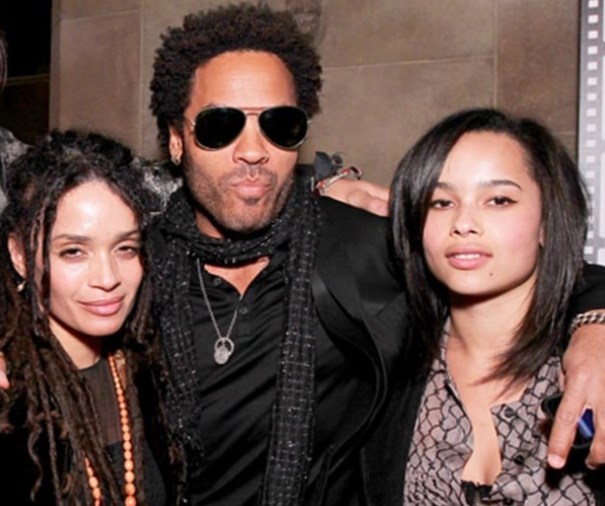 Today, Lenny is still touring around the world and he moved to a tiny island in the Bahamas. Lenny also stays healthy by riding his bike and eating organic foods. Zoey Kravitz is following in her parent’s footsteps as a rising actress. Lenny Kravitz is a living legend; his curiosity about music fueled his career. Lenny followed his passion in a changing world and now the world is embracing his gifts and talents.