Growing up in the 90s was a real treat. The music scene was live and in color, and there were cartoons that challenged us to think and take care of our environments like Captain Planet and Bill Nye The Science Guy. In the 2000s there were countless television shows that taught us about sharks and even gave us a closer look inside the lives of wild animals in the continent of Africa but there was a new brave, cosmic spirit that challenged us to go beyond the sky. Here is the amazing story of Neil deGrasse Young and his journey to greatness. 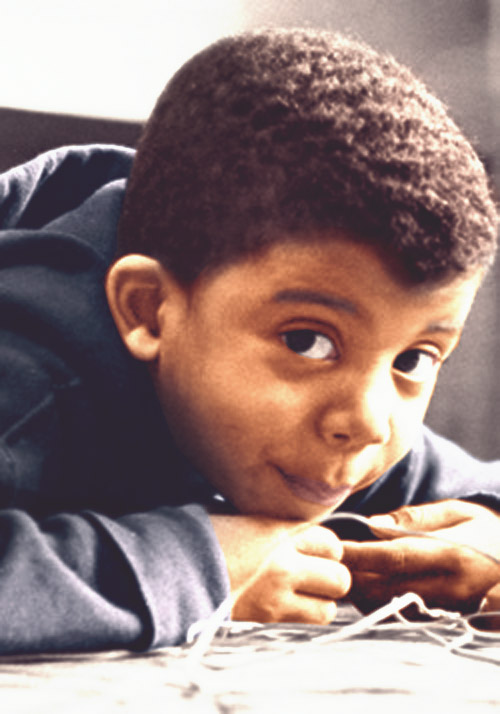 Neil deGrasse Tyson was born on October 5, 1958, in New York. There is not much known about Neil’s family but his father was a track star who competed in the GI Olympics at Hitler’s stadium in Germany. At the tender age of nine, Neil began to focus on astronomy and ventured off to the Hayden Planetarium at the American Museum of Natural History in New York City. Neil earned his bachelor’s degree in physics from Harvard University in Cambridge, Massachusetts, in 1980 and a master’s degree in astronomy from the University of Texas at Austin in 1983. One of his greatest works was writing a question-and-answer column for the University of Texas’s popular astronomy magazine StarDate, and it stemmed from a column that appeared in his book titled Merlin’s Tour of the Universe in 1989 and also ‘Just Visiting This Planet in 1998. Neil’s academic successes earned him a master’s degree in 1989 and a doctorate in astrophysics in 1991 from Columbia University in New York City. Neil later became an acting director of the Hayden Planetarium in 1995 and director in 1996. In 2000 he wrote an autobiography, titled ‘The Sky Is Not the Limit: Adventures of an Urban Astrophysicist.’ Some of his later works were ‘Astrophysics for People in a Hurry 2017 and ‘Letters from an Astrophysicist in 2019. Neil also made some appearances on various television and radio shows such as The Daily Show with the legendary Jon Stewart, and The Colbert Report; Neil even hosted a mini-series that sparked my curiosity and others; ‘Origins’ showcased the origins of the universe, stars, planets, and life on Earth. Neil also did voice-overs for the movie Ice Age: Collision Course. Today Neil is happily married to Alice Tyson and together they have two children Miranda Tyson and Travis Tyson; Niel continues to push ideas of astrophysics to a new generation and has made several appearances on various radio stations and some podcast stations like ‘Sway in the morning’ on Sirius XM. Niel has definitely beat the odds and he is making a mark in the world through the scope of Astrophysics. Neil is definitely a great astrophysicist and a great father.