As a youth, I often looked up to the older generation for my inspiration. I once had a motivational speaker by the name of Keith Brown, who would often call me “Million Dollar’ smile at his seminars. As I got older I paid it forward by helping the youth as a tutor at my church; I also motivate the youth with my favorite books and quotes on my podcast. Every motivational speaker has a great testimony. Let me tell you a story about a great motivational speaker that you should know. 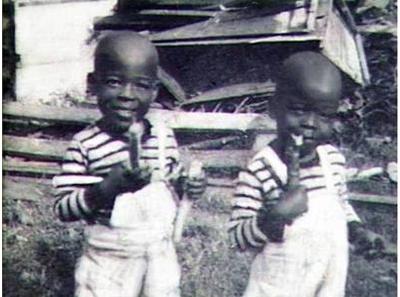 Leslie Calvin Brown, also known as “Les Brown,” was born on February 17, 1945, in Liberty City Miami, Florida. Leslie also had a twin brother named Wesley; there is little known about Leslie’s biological father, but their biological mother had to put them up for adoption when they were only six weeks old. Leslie and his brother were then put in the care of Mrs. Mamie Brown; Mamie had also adopted several other siblings. When Leslie was in the fifth grade, the principal held Leslie back a grade because of his misbehavior in the classroom; Leslie was then placed in special education courses and labeled mentally retarded but when Les started attending Booker T. Washington High School, things started to change; Leslie was pushed in the direction of speech and drama from his teacher to pursue a career in radio broadcasting. 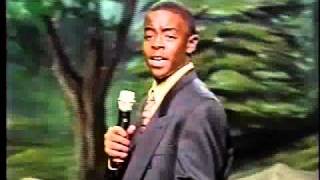 Leslie once had a job at the Department of Sanitation but then transitioned into a position where he ran errands for a Miami Beach radio station; Leslie got the chance to observe the disc jockeys that worked there in hopes of one day becoming a famous radio personality. One of Leslie’s biggest blessings was getting hired as the new DJ. Leslie later moved to Columbus, Ohio, to work for WVKO Radio station, where he became active in his community. Leslie’s love for political activism earned him a seat in the 29th House District of the Ohio State Legislature. In 1986, Leslie pursued a career as a professional public speaker and created ‘Leslie Brown Enterprises, Inc. Leslie’s public speaking success awarded him an Emmy for a series of speeches titled ‘You Deserve, which became the lead fundraising program for pledges to PBS stations nationwide. Leslie was once married to Gladys Knight but they parted ways due to their busy working schedules. Today, Leslie is still motivating young people to become expert public storytellers and even making appearances on the latest podcast platforms like ‘The Breakfast Club.’ Leslie’s son John Leslie Brown, is currently the president of Leslie Brown, Enterprises Inc. 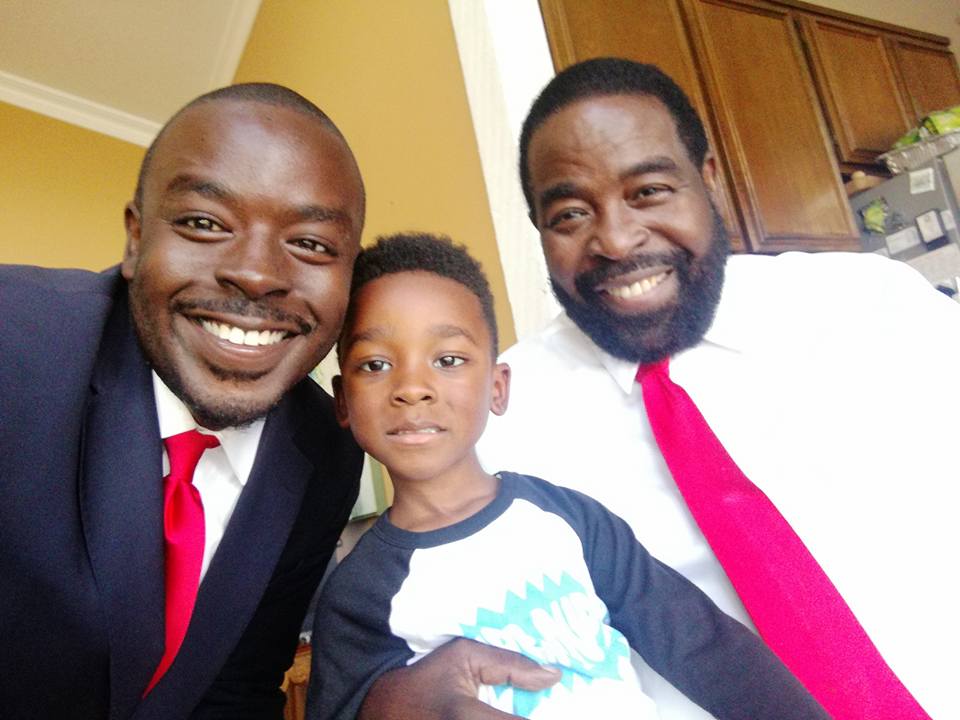 Leslie Calvin Brown is a motivational speaker that beat the odds. His gift to the world is to empower others and share his dynamic testimony on television and radio stations; Leslie is definitely living his best life and he is a living testament that anything is possible, no matter who you are or where you come from.