Kendrick Lamar continues on his deep excavations of Fatherhood, generational trauma, love, and more on his new album Mr. Morale and The Big Steppers. Though he’s notoriously private about his personal life, Lamar featured his family on the album’s cover, revealing to the world that he’s now become a father to two children. Flipping the tired trope of only women having daddy issues, Lamar excavates his own troubling relationship with his father on his song “Father Time.” Kendrick reflects on the “daddy issues” that hardened his shell throughout his upbringing and made it difficult to express emotion throughout his adulthood. With the Dear Fathers platform starting because of it’s Founders growing up without Fathers, this song resonates with our mission of turning pain into purpose as Kendrick dedicated to share his pain with the world.

Kendrick seeks to break that curse and allow his children, along with future generations of his family, to heal and move forward (“I pray our children don’t inherit me and feelings I attract/ A conversation not being addressed in Black families/ The devastation, haunting generations and humanity”). Speaking cameos from wife Whitney Alford and daughter close the eerie track, letting him know that his brave efforts have broken the generational curse. “You broke a generational curse/ Say “Thank you, dad,” his fiancé says at the end of the song. “Thank you, daddy, thank you, mommy, thank you, brother.”

See below for some of our favorite Fatherhood and Mental Health quotes from Mr. Morale and The Big Steppers, SALUTE! “Playing baby shark with my daughter, watching for sharks outside at the same time”

“I got daddy issues that’s on me”

“I hope I’m not too late, to set my demons straight”

“Daddy issues made me learn losses, I don’t take those well”

“My niggas ain’t got no daddy, grow up overcompensating… learned shit bout being a man and disguised it as being gangsta”

“Every emotion been deprived, even my strong points couldn’t survive… if I didn’t learn to love myself, forgive myself 100 times” 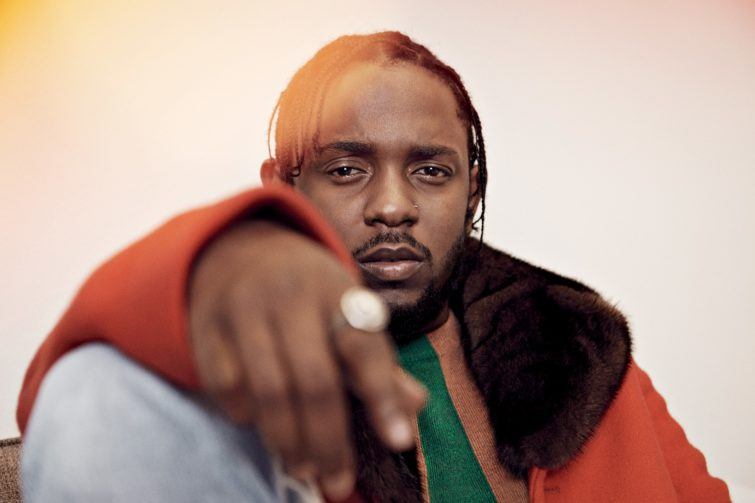 “To my patnas that figured it out without a father, I salute may yo blessings be neutral to ya toddlers”

“Daddy issues, fuck everybody… go get yo money son. Protect yourself, trust nobody, only yo momma nem”

“Life as a protector, father, I’ll kill for her” “A mask won’t hide who you are inside”

GET THE ALBUM HERE.