American DJ, And Producer Jazzy Jeff And His Flavor Of Fatherhood

It was September of 1999, and we were outside celebrating my older sister’s eighteenth birthday; the scenery looked precisely like a clip from the ‘House Party movie.’ All of my sister’s classmates from high school attended. The food was amazing because my father had made everyone the tastiest hot dogs and hamburgers I ever tasted and my mother brought a white birthday cake that was the size of a coffee table. Everyone was enjoying the sweet sounds of Dj Dap, a local Dj from Tallahassee. There were countless Djs that followed after Dj Dap such as Dj Demp and even Dj Loose Kid but like everything else, Hip Hop has an origin that comes from the southside of the Bronx, New York. This type of sound influenced rappers and DJs alike, even in places like Philadelphia, PA. 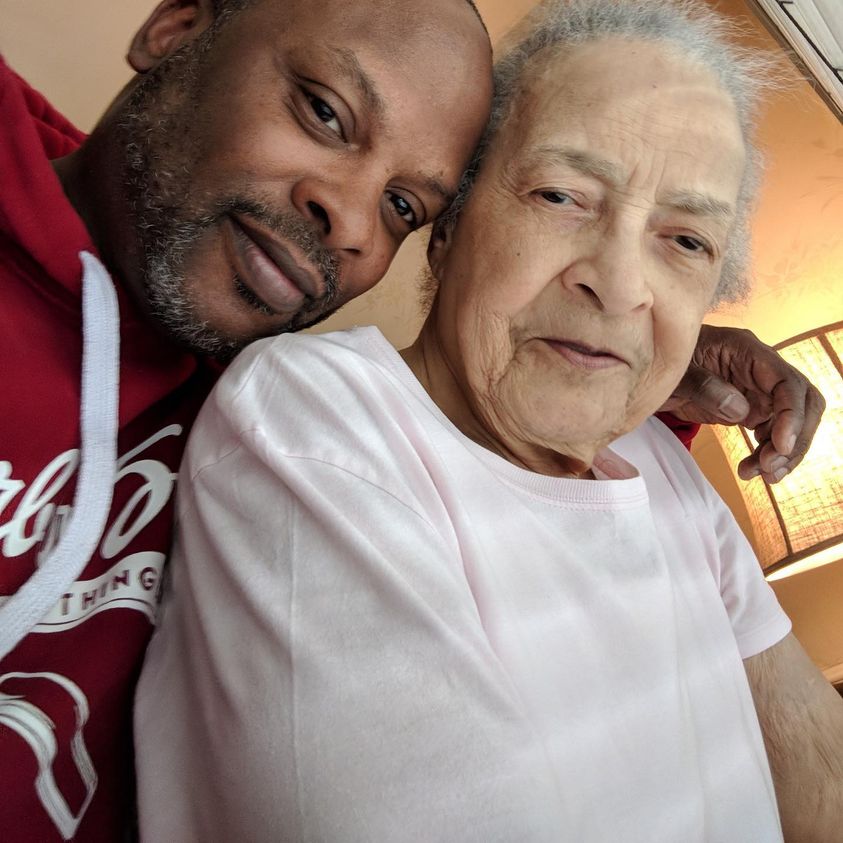 Before the fame and fortune, Dj Jazzy Jeff was an ordinary kid from Philadelphia who grew up in a working-class neighborhood of South Philadelphia. Jeffery Townes was born in Philadelphia, Pennsylvania in 1965. He is the youngest of six older siblings. As a child, one of Jeff’s greatest lessons was learning how to play music records and how to properly care for the vinyl that his siblings played. Jeff grew up in an era of Hip Hop that was more analog and where DJs would use crates full of music records on their Dj sets. When Jeff would blast his records in his mother’s dining room she never told him once to turn it down; this was a teachable moment for Jeff to really soak up the sound of Jazz music and later apply it to his sound. At the age of ten, Jeff started spinning records at parties and using his family’s basement to master his craft of mixing and double scratching. 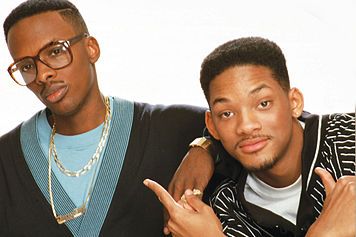 Back then, there was no such thing as social media. One day Will Smith also known as “The Fresh Prince” met Jeff at a party and as they say, the rest was history. The Rap Duo that we know today as “Dj Jazzy Jeff and the Fresh Prince” formed their group in 1986; they were both signed with Jive Records and produced their first single, “Girls Ain’t Nothing But Trouble.” They released their first album, Rock the House, in 1987. A year later Jazzy Jeff and the Fresh Prince produced one of the best-selling rap albums of all time, called “He’s the DJ, I’m the Rapper.” The group was once awarded their first ever Grammy in the rap music category for “Parents Just Don’t Understand; Jeff and Will’s world renowned successes allowed them to venture off to places where other musical acts could not attend like the major teen magazines, concerts, and even network television shows because they had the type of Rap content that represented all races and backgrounds. As time persisted, Jazzy Jeff and his pal Will Smith started doing Mixtapes that included songs like “Summer Time” and they even ventured off to do some acting roles. Jeff was once invited to take on a leading role in a network sitcom called “The Fresh Prince of Bel Air.” Will Smith set his dreams on becoming one of the world’s greatest movie stars and Jeff wanted to supply the music for the movies. 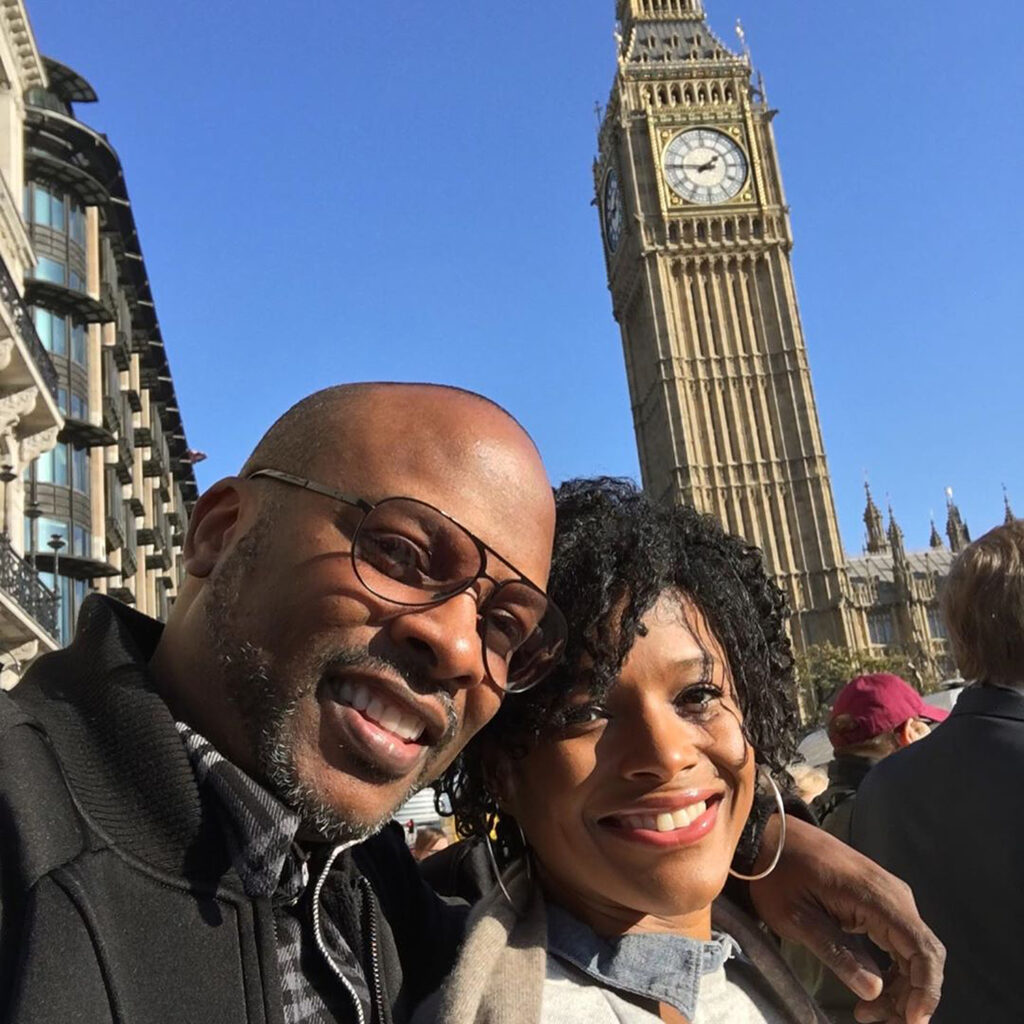 Jeff is now adapting to the new music era of the digital age by using “Serato”, a software for DJs to help blend multiple songs together. Jeff is currently married to Lynette Jackson and together they have two kids. Amir Mitchell-Townes is an actor, and Cory Townes is a Dj. Jeff is still touring around the world as a Dj and often makes appearances at his DJ retreat the “Playlist” which helps recognize up and coming DJs, producers and songwriters. In 2022, Jeff also launched his first ever DJ course where he gives advice about becoming a better DJ. Jeff learned the essence of Hip Hop and he and Will Smith helped elevated it to a new level. Jeff protected and nurtured his passion for music and now his children can carry on that great legacy that he left for them and for the world to share.