News Anchor, TJ Holmes, And His Journey Of Fatherhood

As a youth, I often watched daytime television shows with my parents and sometimes with my grandparents. On Saturday mornings, we would often watch television shows like, ‘X-Men’ and ‘A Pup Named Scooby-Doo’. Whenever I watched television with my parents, they would often stream only a handful of shows. My father loved streaming his country westerns and ‘Star Trek’ episodes and my mother would often stream her favorite cooking shows and her favorite stories on the ‘Lifetime Network.’ During the night, I would often sneak to watch the nightly news with my parents; it was always fascinating to see the visual effects flashing across my father’s big screen, and at the time Dan Rather was hosting the show. As I got older, I gravitated more to the news and the compelling stories being covered by some of the greats like Scott Pelley and Lester Holt but I recently discovered TJ Holmes, the news anchor for ‘Good Morning America’ and he has really made an impact in the daytime television world. 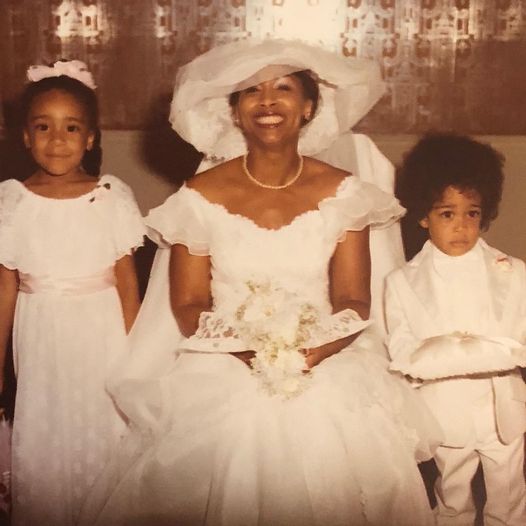 Loutelious “TJ” Holmes, Jr. was born on August 19, 1977, in West Memphis, Arkansas. TJ is the youngest of two other siblings and there is currently no information on either of his parents and his siblings, but Tj is not married but has three children. One of TJ’s daughters is Sabine Holmes. TJ loves to show himself on Instagram styling his daughter’s hair; Sabine really enjoys it when TJ does her hair because they get to spend quality father and daughter time together. 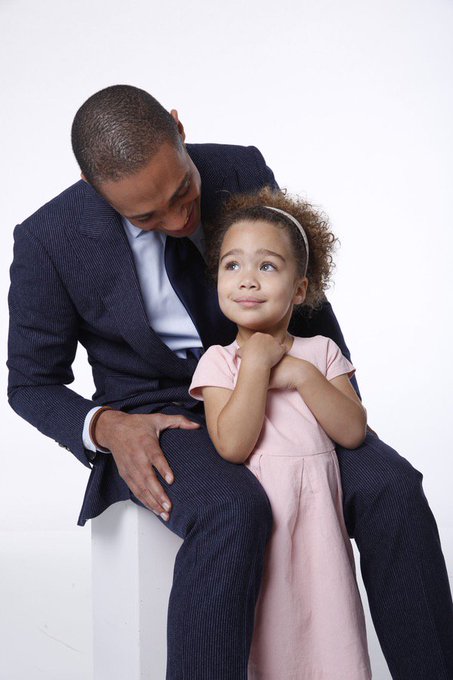 Young TJ, was educated at West Memphis High School. After high school, TJ attended the University of Arkansas where he earned a degree in broadcast journalism. Before TJ started his career at KSNF, he spent a few months working as a producer, assignment reporter, and a weekend anchor before moving back to Arkansas to join the CBS affiliate KTHV as a general assignment reporter; within that year he ascended in a weekend position as an anchor. In 2003 Holmes moved on to KNTV, the NBC O&O station in the San Francisco Bay Area, to become the evening news anchor. TJ covered a number of fast-breaking national news stories, such as the election of Governor Arnold Schwarzenegger. Also prior to joining ABC, TJ spent five years as an anchor of such shows, like “CNN Saturday” and one of my favorites “Sunday Morning; TJ also anchored a number of news stories about terrorism that included Saddam Hussein’s execution in 2006. He reported from the scenes of the Deepwater Horizon oil spill in New Orleans, and even the tragic shootings on the Virginia Tech campus in Blackburg, Virginia. In 2009, he reported from the campus of the University of Mississippi during the first presidential debate between Senator John McCain and Barack Obama. TJ also anchored from Ground Zero to recognize the tenth anniversary of the September 11th attacks.

In October 2012, Holmes signed a multi-platform deal to host a new late-night talk show called “DON’T SLEEP!,” which covered programs for African-American interests and earned him an NAACP Image Award Nomination. TJ had gone on covering story after story even the hardest ones such as the George Zimmerman trial on CNN’s Headline News before serving as a contributing anchor to MSNBC from 2013-2014. At the end of 2014, ABC became TJ’s’ new, permanent network.

All in all, TJ Holmes stood for what he believed in and he set out to follow his dreams of journalism. TJ is a great example of what fatherhood looks like; he is a father first and a friend second but most importantly he is a human being that loves people and wants them to be the best versions of themselves.