Julian Garroway Says being a father means being a true hero because hero’s don’t take days off.

Being a father means being a true hero because hero’s don’t take days off. It means always being tired, working hard and making a batter life for your kids than you had. Giving them the tools to take care of themselves when they become of age and to thrive in this ever changing world. 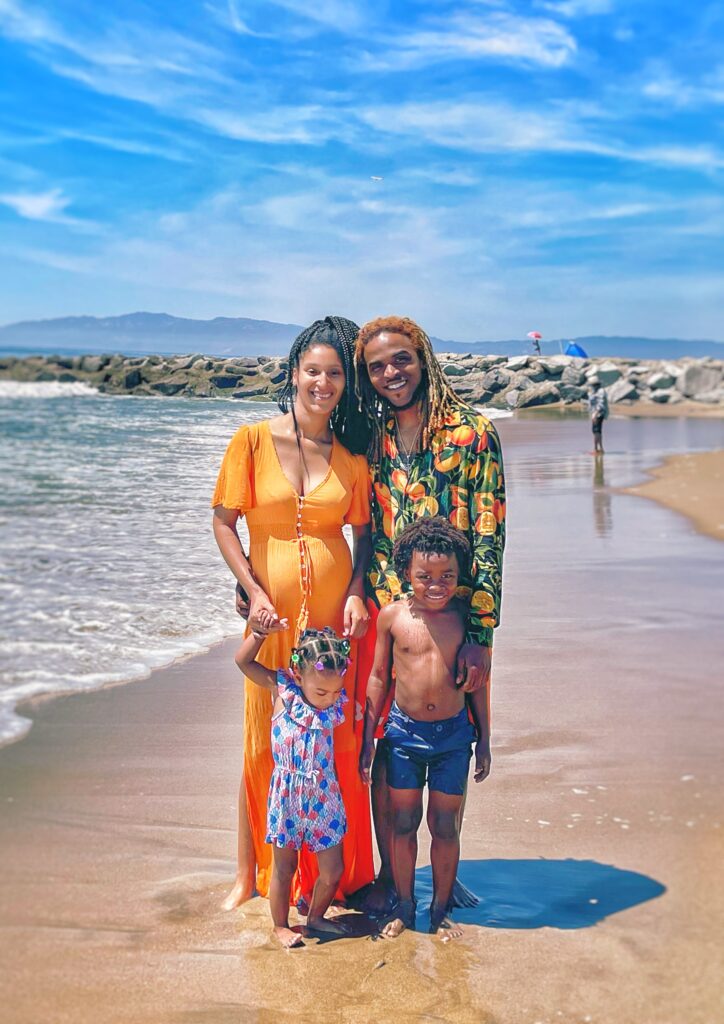 My father always worked growing up and being an immigrant most of his jobs were physical labor but he taught that your education is the key to your freedom. He always made time to play with my brother and I and taught how to build some things instead of buying them which taught us the value of money.

As a parent you have to be willing to sacrifice your will for the better of your kids daily. As a child I’ve learned that your kids are always watching you and your ceiling is where their floor begins so set a good foundation.

I found out I was a father 8 months in with someone I had never dated. Upon dna test I found out that I was indeed the father I fully embraced our son and began taking care of him and changed my whole job occupation to prepare for fatherhood. I was a world traveling photographer and I transitioned into becoming an educator to learn what my child will need in the future. After a year my sons mother moved to California and said our son could return for Christmas vacation but when I came to get him for Christmas break she refused. She gave me the option of moving to California and going to court or moving and our son could live with me. So I sold everything and moved to California. I became a bar tender and eventually worked my way up the ranks to where I made enough to work a few days a week and have my son full time. My sons mother began making less and less time for him, barely communicated and then when I began dating my now wife things took a turn for the worst. Long story short, my wife and I now have our son we are expecting another and have returned to the east coast where I have resumed my career in education. Which goes to show you never stop figuring for your kids what meant to be will be. My son is now happier than ever and I don’t regret any of it.

Always make time for your kid’s and if you’re not with the mother please get visitation in writing ASAP because one day things will change.

thank you for all that you taught me, I know you did the best you could and I enjoyed my childhood so much which makes me Cherish being a father solo much.