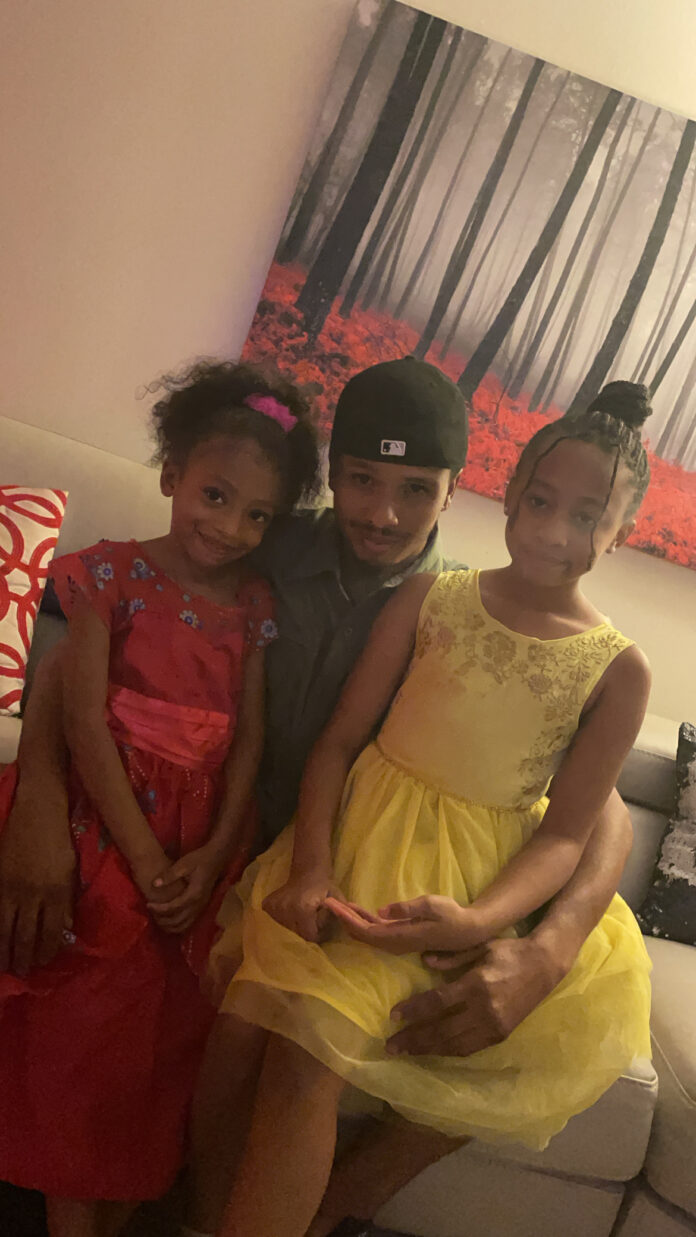 Jeren Crump says “I had to fight because my daughters needed me.”

It’s everything. I’m the father of two girls. I went through the bitter divorce and the bitter custody battle to fight to be in their lives. I could as a man just throw my hands in and say I quit. I’m not gonna lie at times I wanted to. I had that old school mentality in my head. Where the mom had all of the right and dad had none. I couldn’t let the get the best of me. Even though that was how I was brought up to believe. When I fought for custody my own dad said you’re picking a fight that you’re going to lose. I had to fight because my daughters needed me. Through the grace of god I was grant 50/50 custody. Which was a blessing because I feel like it’s my job to set the tempo for anyone that comes behind me. It’s my job as a father. 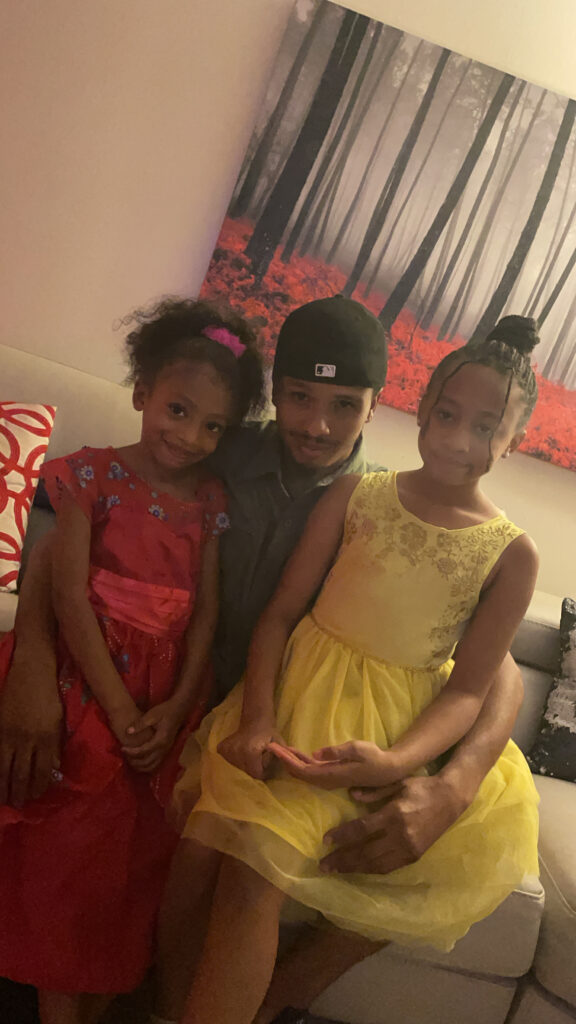 My father was an amazing father. Not perfect but he had a big part into molding me into the father I am today. All of my step siblings still come around and call him dad. I make a joke with him like I hope they aren’t in your will lol.

It was a scary experience. I rekindle with my kids mother. We were high school sweethearts(2001). We split in 2003 in the 11th grade and got bake together in 2014. In 2014 she had a son who was 4 and a daughter who 3. Her sons dad was present but not the daughter dad. We had our daughter in 2015. But till this day her other daughter is in my life like my own daughter is. Judging from Ig you would thinks she’s mine. I don’t tell the world any different. Because in my heart she is.

Yes the the fighting in court to be in my daughters life. And once that was secure I fault to get my non biological daughter back in my life.

Keep fighting your kid are your Legacy!

Dear Father, your kids pay attention to you and the example you set for them. But more than anything your presence is the most important.