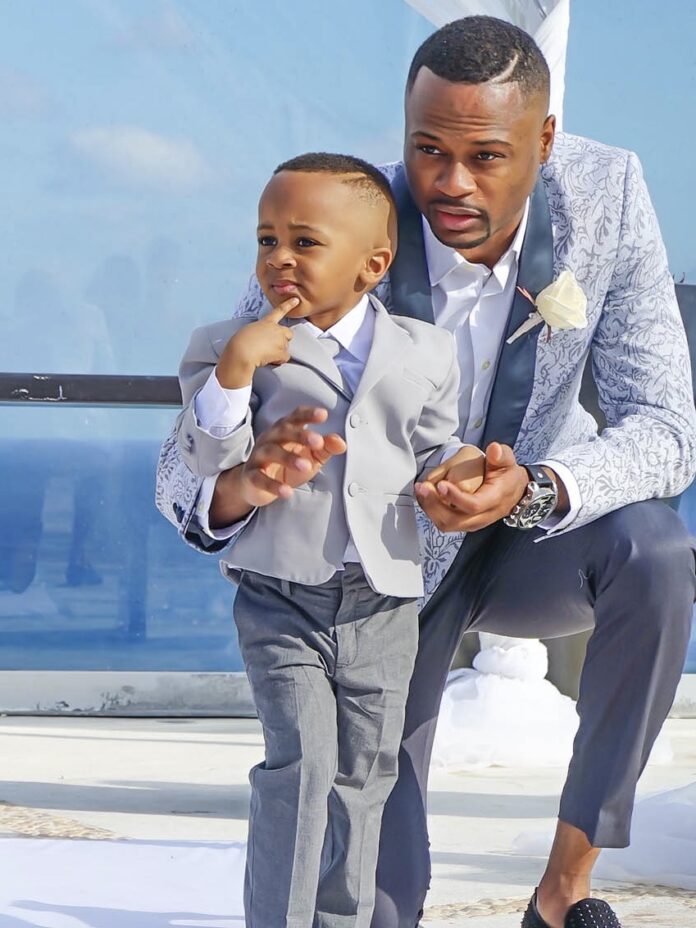 Lance Wesson says “To me, being a father is one of the most important jobs there is!”

To me, being a father is one of the most important jobs there is! We have the power to influence the lives of the future leaders of this world; that’s a lot of responsibility when you think about it! Being a father is the best job that you don’t get a salary for; I love it! 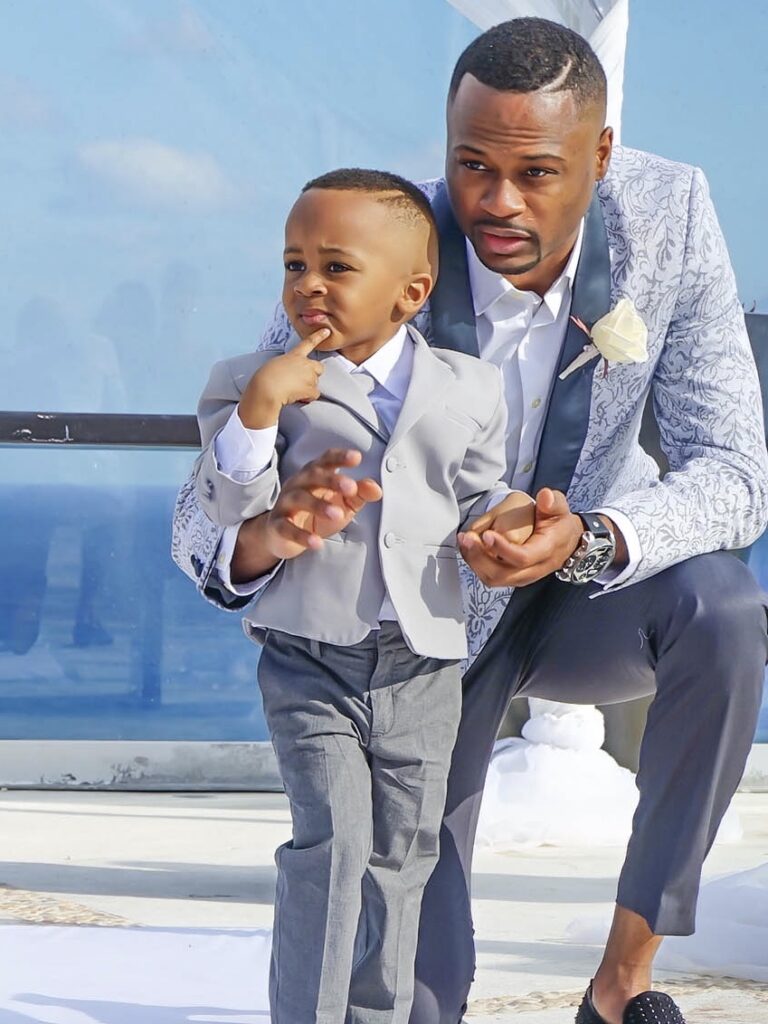 I didn’t have a relationship with my biological “father” growing up, still don’t. I had other male role models in my life such as: coaches, my uncles, cousins, etc…but not my actual “father.” Outside of them, I feel like all of the black TV dads (Phillip Banks, Cliff Huxtable, and Carl Winslow) helped raise me and gave me an idea of what being a father was! And that is who I always strived to be once I had children of my own. I use my own experience and lack of a relationship to overcompensate with my son, so that he never has a thought of not having his father is like.

For me the biggest things I took my childhood experiences to fatherhood were: being present and involved, holding myself accountable, and always being available. None of these thing were the case with my “father” growing up, so I use it as motivation to be better for my own son.

I have, and nothing that other fathers may have had to deal with. When my son’s mother and I divorced, it was a huge adjustment going from seeing and being with my son everyday to half of the time. I accepted a job in another state, so it went from half of the time to majority on FaceTime. We make it work during the school year, but holidays and summertime are back to our old routine! 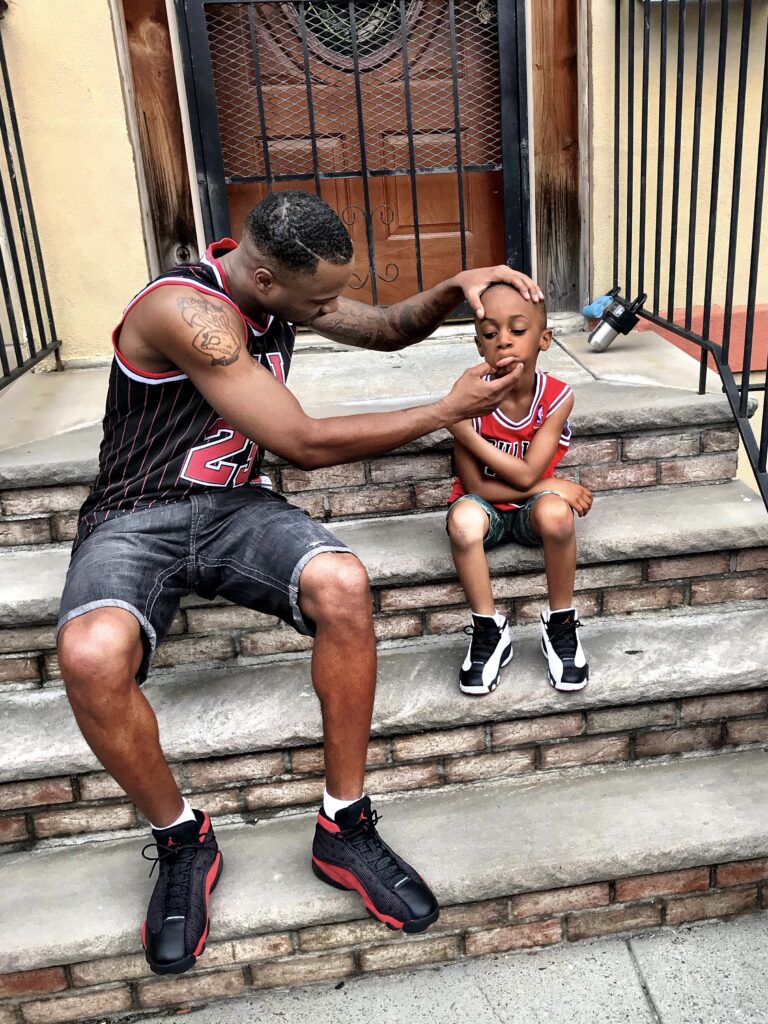 Everyone’s situation is different as it pertains to still being with the child’s mother or not, but I would stress “presence over presents.” Our children NEED us in their lives as much as possible; and regardless of any roadblocks or obstacles, always find a way to make it happen.

Dear Father, If you want a second chance, I’m here for it.

Name some other fathers you cosign.