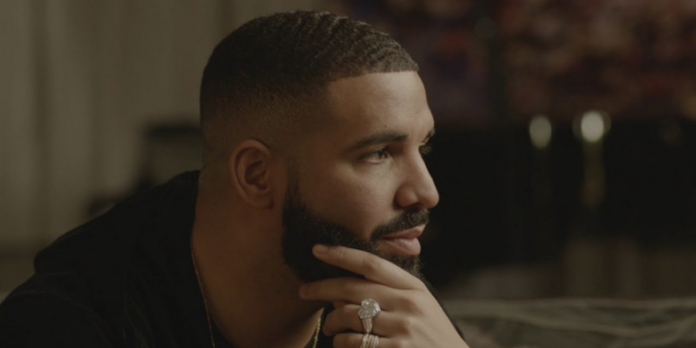 Video: Drake Opens Up About His Sons Paternity Test

Drake held off confirming he had fathered a lovechild in 2017, because the initial paternity results were tainted.

Rap rival Pusha T revealed the shocking news in the lyrics of his 2018 song “The Story of Adidon” before the Canadian superstar was able to explain.

Drake confirmed the birth of his son, Adonis, a month later, and now, in a new interview with the Rap Radar podcast, he explained why he waited so long to confirm the baby news.